Last month, we launched our very own Twitch team RØDE Warriors, an assembly of streamers and content creators from around the globe.

Over the next four weeks, we'll introduce you to the team and find out what RØDE gear each member uses on their streams.

This week, we’re kicking it off with a spotlight on gaming, so without further ado, let's introduce our RØDE Warriors! 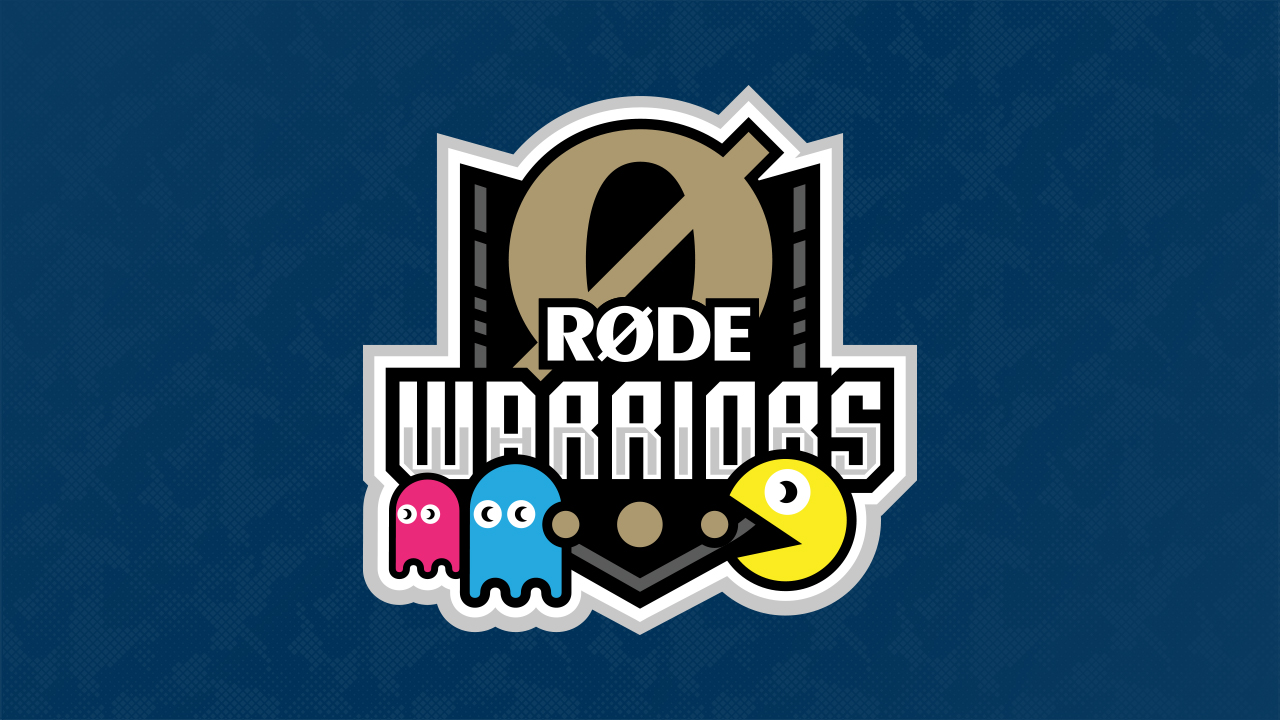 Brought up in a family full of gamers, it became apparent from a young age that Livibee had serious potential to make a career out of gaming. After watching her sister stream on Twitch in 2011, Livibee soon followed suit and took her talents online, where she broadcasted her gaming skills to thousands of eagle-eyed viewers worldwide.

She regularly streams her game of choice, 'StarCraft II', but has recently expanded her repertoire into new areas such as vlogging and visual arts, where recording audio to camera is an essential part of maintaining a strong connection with her audience.

Livibee is a massive fan of the NT-USB Mini because of its easy connectivity, sleek looks and portability. “It is the perfect travel mic," she says. "Cute, convenient and fits in your handbag!"

Cozy describes herself as a “full-time mom and wife, part-time streamer” after recently welcoming a baby into her life. Being a gamer for many years, she decided to step out of her comfort zone and take a leap into the world of Twitch, streaming her gameplay of hugely popular battle royale 'Fortnite', where she interacts with thousands of followers every time she goes live.

She has been an avid user of RØDE gear for some time now, running a full streaming setup, which includes the Procaster and PSA1+ combo. Cozy says “All the RØDE products I have I LOVE!”, however, she has a particular soft spot for the PSA1+, saying “I love how flexible it is. I can move it anywhere I need and it stays! Love Love Love!"

You can check out and follow Cozy on Twitch here.

Miss_MDK is a streamer who epitomises the notion of taking something that you're passionate about and turning it into a thriving career. "I never wanted to succumb to the nine-to-five job," she says. "I wanted to work for myself and chase my passions". Her rise was concurrent with the massively popular game 'Apex Legends', which she says "is unlike any other battle royale – unmatched in movement mechanics and skill."

Miss_MDK uses the complete RØDE streaming setup, with the RØDECaster Pro and Procaster leading the charge and delivering a rich, full-bodied sound to her stream. "The Procaster is the best mic I've ever used," she says. "Sleek, professional sound and downright QUALITY".

Miss_MDK streaming live on Twitch with her PSA1 and PodMic

Grace, better known as iamfallfromgrace, is a variety streamer and content creator who began her career on YouTube in 2012. After making the move to livestreaming on Twitch in 2015, Grace hasn’t looked back. She now streams a variety of different games such as the popular 'Fallout' series, the massive multiplayer battle royale ‘Fall Guys’, and everything in between.

She is a long-time user of RØDE gear, with the Procaster and RØDECaster Pro being her go-to recipe for streaming with high-quality audio. One of the most important things for Grace is maintaining an ongoing connection with her streaming community, where she says: "my voice is always at the forefront of my content, and it's how I connect with my audience, so I want to sound as clear and crispy as possible."

To celebrate the launch of our RØDE Warriors gaming team, we’re giving away an ultimate gaming streamer prize pack! We’ve partnered with iconic brands Bethesda and Nanoleaf, as well as supplying a boatload of amazing RØDE gear to get you sounding incredible on your stream in no time.

Congratulations to Tyson. K from New Zealand who is the winner of the RØDE Warriors Ultimate Gaming Streamer Prize Pack!

The VideoMic GO II vs VideoMic NTG: Which One Is Right For You?