Meet The Winners of Master Your Craft 2019!

We are thrilled to announce the winners of Master Your Craft 2019 who will be joining the RØDE video team for a 12-month filmmaking internship in 2020.

For the second year in a row, the quality of films submitted to was so impressive that choosing just one filmmaker proved impossible – once again, we chose three!

Introducing the winners: Catherine McCord and Newman Gan from the USA and Cielo Croci from Australia. 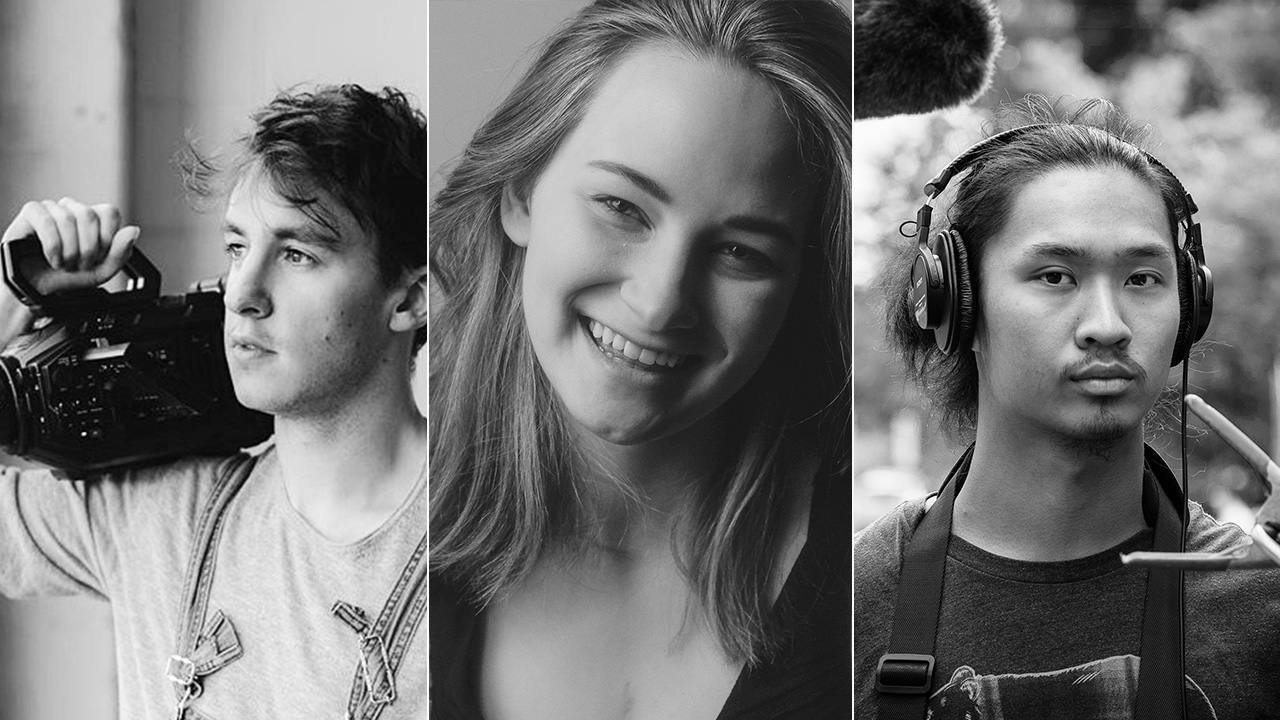 WHAT IS MASTER YOUR CRAFT?

Launched in 2018 as a new category for My RØDE Reel, we invited budding filmmakers from anywhere in the world to submit a short film that told us about themselves and demonstrated their filmmaking skills.

The prize? A 12-month paid internship at RØDE learning from our video team!

In March last year, RØDE welcomed the three winners of the inaugural Master Your Craft, Mariona, Conrad and Rohan, three talented filmmakers from Spain, Germany and the USA respectively. Over the past 10 months, they have been busy developing their skills creating a wide range of content, travelled across Australia and the USA with the RØDE video team, and been mentored by industry professionals, all while living in beautiful Sydney. This year’s winners can expect the same and more!

Catherine is a 19-year-old filmmaker from Virginia, USA. Since graduating from high school two years ago, she has made a staggering seven short films, one of which won her the Best Young Filmmaker prize in My RØDE Reel 2018.

Newman is a 22-year-old student from Georgia, USA. A sound recordist at heart, his winning film also displayed an impressive range of filmmaking skills and a knack for comedy.

Hailing from Melbourne, 25-year-old Cielo is the first Master Your Craft winner from RØDE’s homeland of Australia. His last-minute entry was anything but half-baked and he’ll be joining us fresh from completing his Master of Film and Television.

“The thing that’s scariest about coming out of university,” Cielo says, “is having all this passion and excitement in your field but not knowing if it’s going to be utilised to its fullest potential. I’m very grateful to RØDE for giving me the chance to realise that potential.”

“What I want from the internship is simple: to work with great people making great things and learn to tell stories that people actually want to listen to. There’s so much noise out there in the world at the moment, especially in film, and so I hope to come out with the skills and experience to rise above that and really grab people’s attention.”

“We’re very excited to welcome these incredible young filmmakers to the team,” says RØDE CEO Damien Wilson. “Our current Master Your Craft winners have had an amazing adventure at RØDE shooting films, travelling and learning from our brilliant video crew. They’ve become an integral part of the team and we’re thrilled that two of them will be staying on with us full-time in 2020.

“Supporting up-and-coming creatives and giving them the opportunity to develop their craft is at the very core of what RØDE is about, and we’re looking forward to seeing what Catherine, Newman and Cielo can do, and what we can teach them.”

Catherine, Newman and Cielo will join RØDE in 2020 – keep an eye on our blog and socials to stay tuned into what they're up to. Master Your Craft will return in 2020!

"If You Give Yourself Limitations, It's Going To Clear a Pathway For You": Short Filmmaking Tips From Ryan Connolly

8 Tips For Getting Started in Documentary Filmmaking