A short film about loss, support, and strength. Filmed over 2 days, and edited in about the same time, I've had this concept in my mind for a very long time. We got a team together and finally put it out for the world to see. I hope you enjoy.

We used two Rode Videomic Pros with Rycote lyre mounts, to record the audio dialogue of the film. I was able to ask a friend to film in his bedroom, as well as the Harbour Dance Studio. The rest of the scenes were filmed at Stanley Park. We used a Nikon D750, a Sony F3, and a pair of Sony a6300s. One of the two were used for BTS filming, while the other was used on a Ronin M. We also had an Ikan EC-1 to use on the D750, and paired that with the Tiffen Steadicam Vest to set up for some very smooth shots. A Steadipod was also used for certain scenes, set up in various ways. 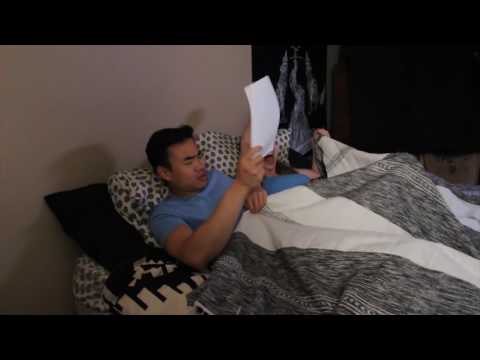