This short film is an exaggerated illustration of a problem and disturbing trend found in the United States prison system.

Behind the Scenes Talent

Filmed in four different locations using a Canon 70D and audio captured with a Marantz digital audio recorder along with a Rode Video Mic-GO. A Canon 28-90mm lens got the most use and a Helios-40 85mm 1.5 vintage lens provided by Steve McKenzie was used occasionally. Steve's a dope photographer and one of the most creative people I know.
Give his photos a glance when you have a chance https://500px.com/stevemckenzie

The Helios-40 vintage lens was used for the close up shots of the authority figure. This helped to create the nondescript identity for this character we were looking for.

A mini fog machine was also used to create an atmosphere and aesthetic specifically for the scenes with the authority figure. 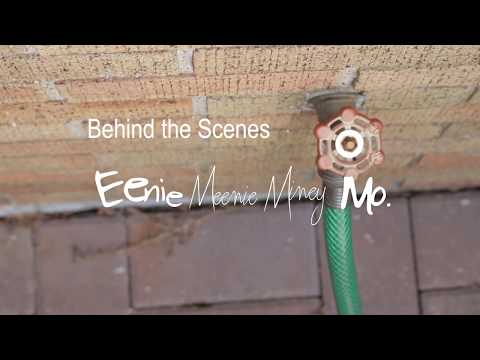