Dinner Tales Of An Assassin - My RØDE Reel 2017

A 67-year-old assassin comes home after work. "How was his day?", you might ask. So does his wife.

We started with the idea of playing with sound and from there on Wessel and Sean wrote this short film. The sound in our video is crucial and the entire film makes very little use of on set recorded sounds. Almost 90% of the film was foleyed by Onno Schmitz, who also recorded the on set sounds.
The entire film was shot in two days on a Sony a7s II with Schneider Kreuznach 35mm and 50mm lenses. 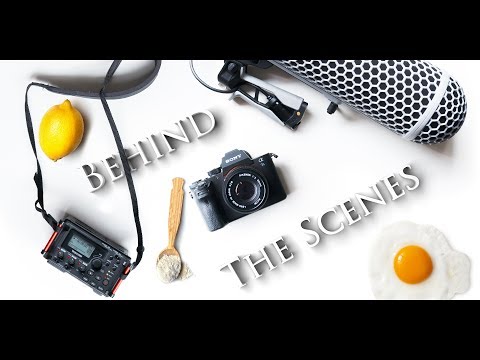