When the boyfriend of a gangster's daughter appears on the scene, the gangster is less than thrilled by the prospect of a new son-in-law.

A sequel to our 2016 short film , Taken Care of Right follows up on the story of Gangster Jack and his daughter Karen. 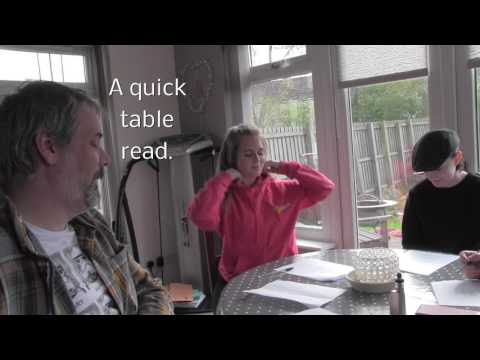 The Unsound Revenge Of Jack Folie