Katherine's tea party is interrupted when she is called into action as she finds out one of her toys, Trunky, has been kidnap. She must locate and rescue him from the other toys but it wont be easy as she has to fight the other toys, but is not worry since she has her own team.

For my film i wanted to create a fun action film for my cast and crew, we shot in two locations, we used Rode Videomic in order to get the ambience and several sound effects as well and voice over for the talking toy. we also used the mic to record my niece's lines (Katherine). although it was a little difficult working with children hope you all enjoy. 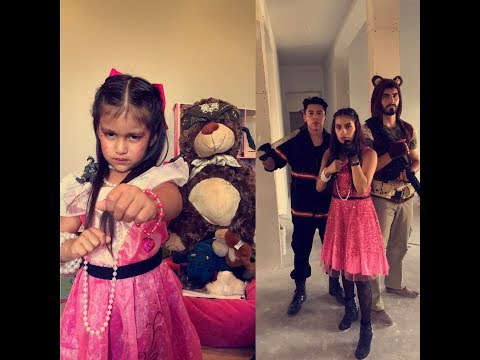 The Block - My RODE Reel 2017 Submission