VLOG sounded an unusual theme. But when we started shooting for it, it was a fun ride throughout those 15 to 20 minutes. VLOG gave us ample time to relax and travel down the memory lane of all those videos we shot.

We set up two Nikon and one Cannon camera to record the behind the scenes of the VLOG. There were two lapel microphones and the Rode microphone itself to record our voices. Our BTS shoot had to be stopped in the middle as two of the cameras stopped working due to low batteries. So we charged them for more than half an hour and back to shooting again. 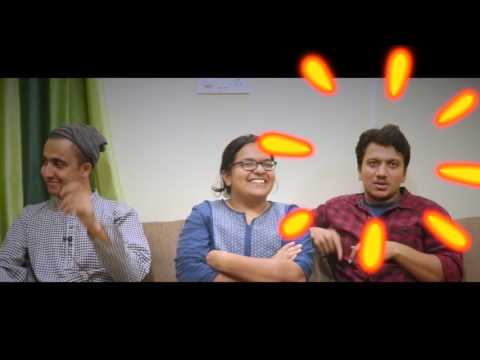