Benjamin wakes up in a dark room he had never been before. Surrounded by books, as he opens his eyes, he finds his body layed down on the floor. He does not know how he has come to be there or what has happened to him. Shattered memories slowly come to his mind as he tries to come together about his past and his present. At last, Benjamin looks upon his life from a distance. Maybe, because, possibly, he might not be alibe alive anymore.

For this short movie we used only one location, two different rooms. We used a small jib for the first scenes, and we also used a slider.

The Rode microphones were connected to a Tascam DR-60D recorder. 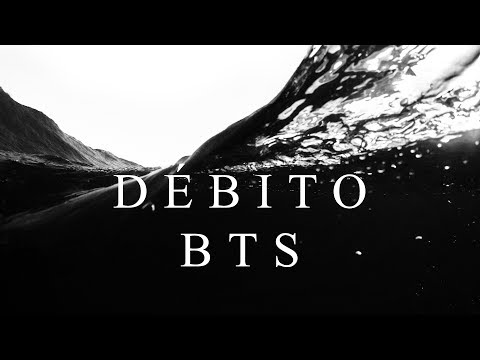