How to Make a Documentary Podcast, With Michael Adams, Creator of 'Forgotten Australia'

Forgotten Australia is a documentary podcast exploring incredible, often grim, stories from Australian history. It is produced by Michael Adams, a Sydney-based journalist, author and television producer. Adams' most recent book is Australia’s Sweetheart. He has also published a memoir, young adult and middle-grade novels, and a book about Australia’s Oscar winners. As a writer-producer, he recently worked on The History Channel documentary series Aussie Inventions That Changed The World and the Nine Network series This Time Next Year. Michael’s journalism has appeared in Men’s Style, Rolling Stone, Empire and YEN.

Below, Michael takes us behind the scenes of Forgotten Australia, giving us some in-depth insight into the nuts and bolts of producing a compelling documentary podcast.

Forgotten Australia arose from a biography I’ve just published called Australia’s Sweetheart, which is about a forgotten movie star who went from Sydney to Hollywood and then London in the late 1930s.

Researching the book, I kept stumbling upon fascinating stories – the Spanish Flu; an Australian city erupting into anarchy; the mysterious disappearance of a Brisbane socialite – that I couldn’t fit into the narrative in any detail. Each of these tales deserved to be told in detail with as much personality and drama as possible, and I believed a podcast was just the medium for the telling. With the book finished, I started recording in November 2018, teaching myself the basics with the help of YouTube videos and web posts.

I use contemporary newspapers via the National Library of Australia’s digitised archive Trove; government and police records accessible through sites like Ancestry.com; and good-old fashioned books found at Amazon and at op shops or libraries. These all continually throw up new stories. Who knew Australia had a vicious criminal who was also a celebrated comic book artist? Or that we had one of the first recorded random mass shootings? Each of these leads is fascinating to me and Forgotten Australia is a way of me finding the story and telling it to myself in the way I’d want to hear it as a listener. I only choose people and events that genuinely intrigue me and that have been barely (or never before) written about from a contemporary perspective.

To tease out the colour and detail, I read as much as I can, which usually takes anywhere from 20 to 50 hours (the story of Australia’s Titanic Hero was especially complex, as it also embraced my own recently discovered family history). I spend up to 15 hours writing and polishing scripts that range from 5,000 to 10,000 words and read them aloud so that they sound “right”. I also try to ensure that the narrative switches gears – or takes unexpected angles – so that the listener isn’t just being taken from A to B to C. Frequently, the stories start abruptly to drop the listener into a dramatic scene, relate that to a modern day perspective, and then loop back to the beginning before, hopefully, finishing somewhere unexpected and relevant to today.

Recording takes about two hours for a 40-minute episode. I edit in GarageBand and layer in royalty-free sounds and music purchased from Audioblocks.com or, if I need something really specific, from Pond5. This soundtrack is only meant to add mood and punctuation points, so I try to make it as subtle as possible. Finally, I’ll listen to the episode a few times to ensure I’m happy with it before uploading to my website, which automatically feeds it to iTunes and Spotify. 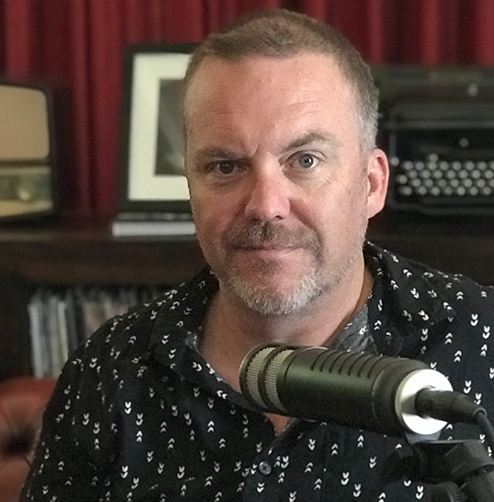 The most difficult part is probably finding an audience, though, two months in, that’s starting to happen. I’ve been really happy to get terrific feedback and more frequently see Forgotten Australia in the Top 100 or even Top 50 podcasts on iTunes Australia. As I’m competing with international productions backed by big media corporations, and many local podcasts put out by celebrities with pre-existing fanbases or companies with deep pockets, I’m gratified that my indie effort – recorded in my study on my 2012 MacBook with a cracked screen – is finding an audience.


You can find out more about Forgotten Australia below:

Also In This Series 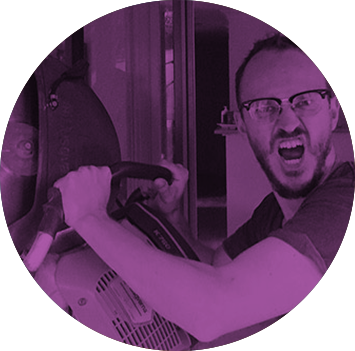 How to Make a Specialist News & Interviews Podcast With Patrick Gray 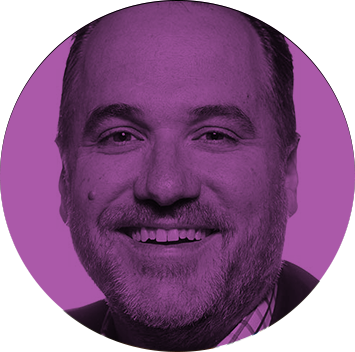 How to Make a Specialist News & Reviews Podcast with Trevor Long 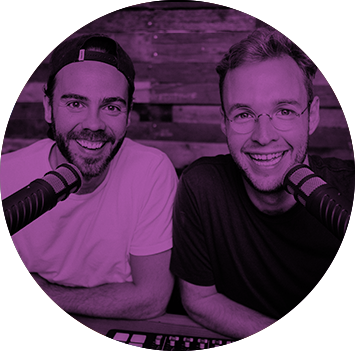 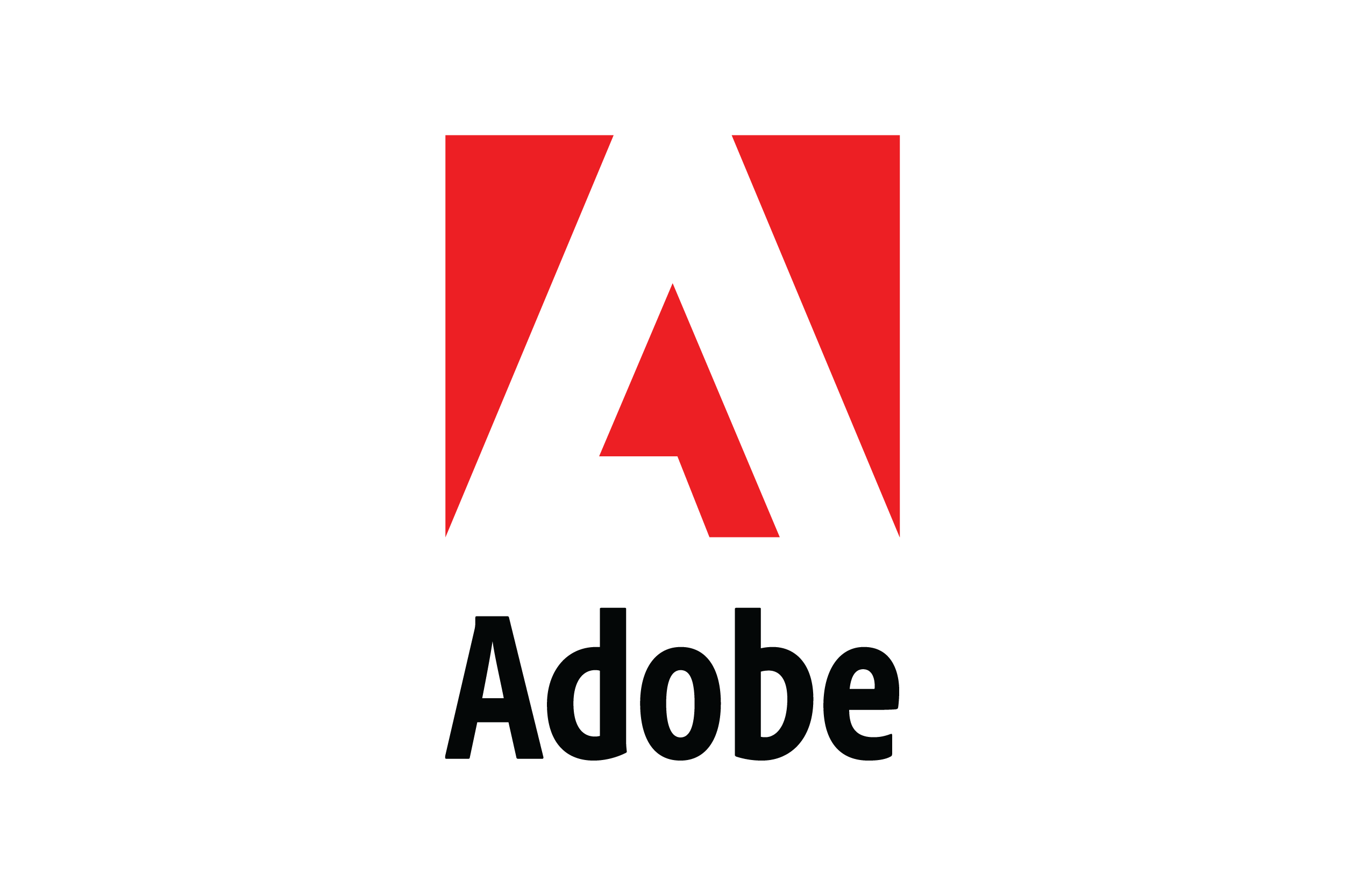 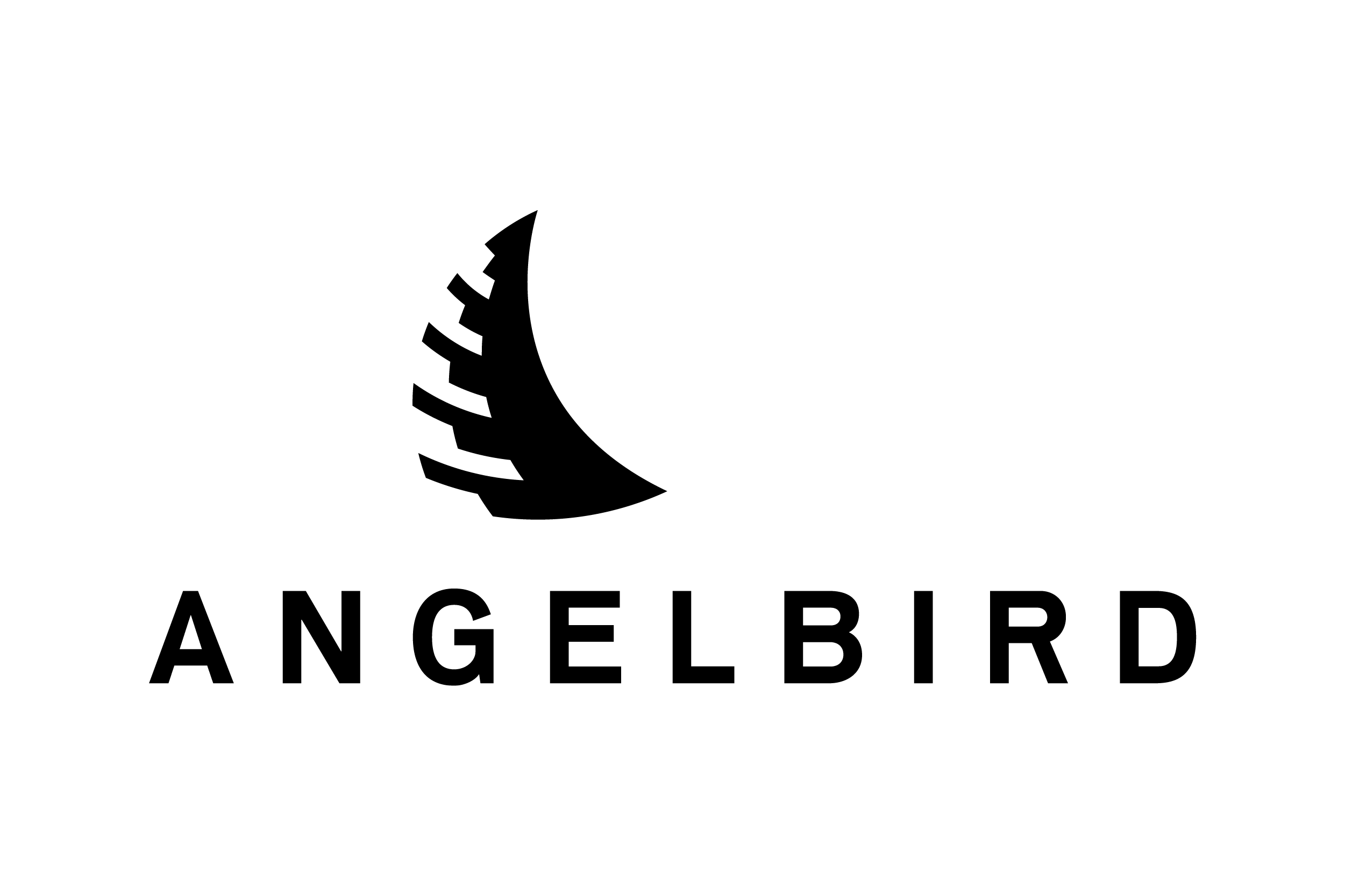 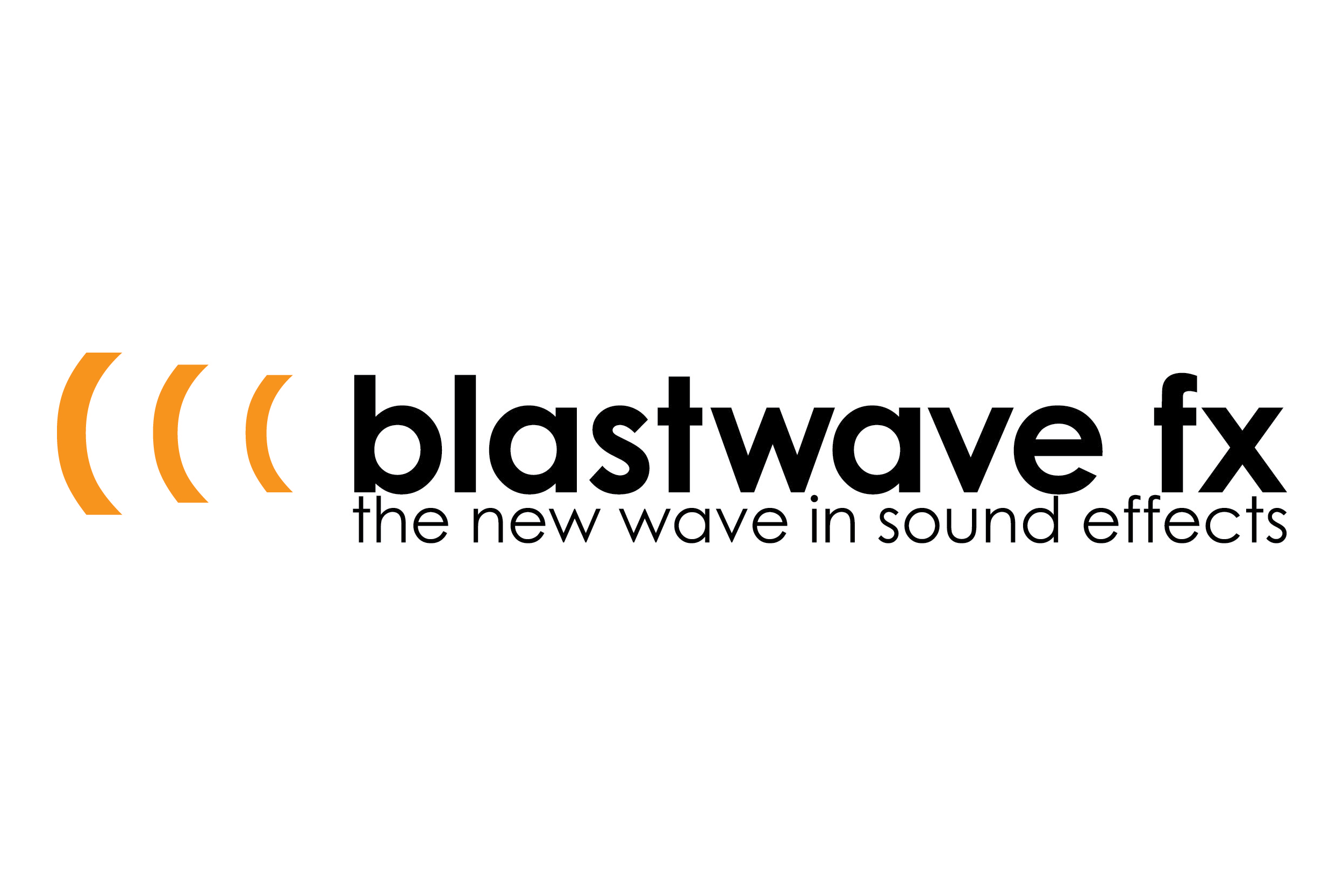 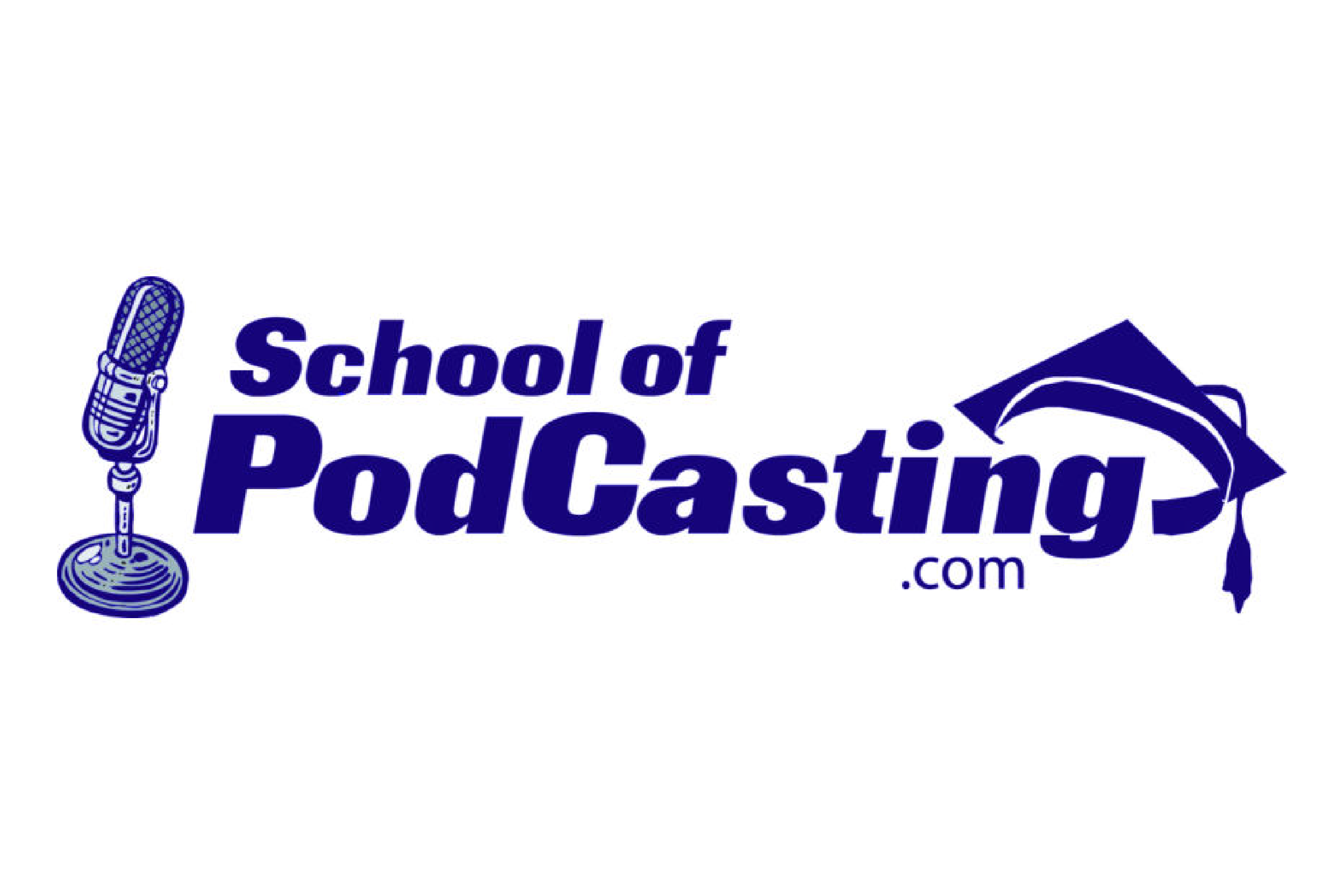 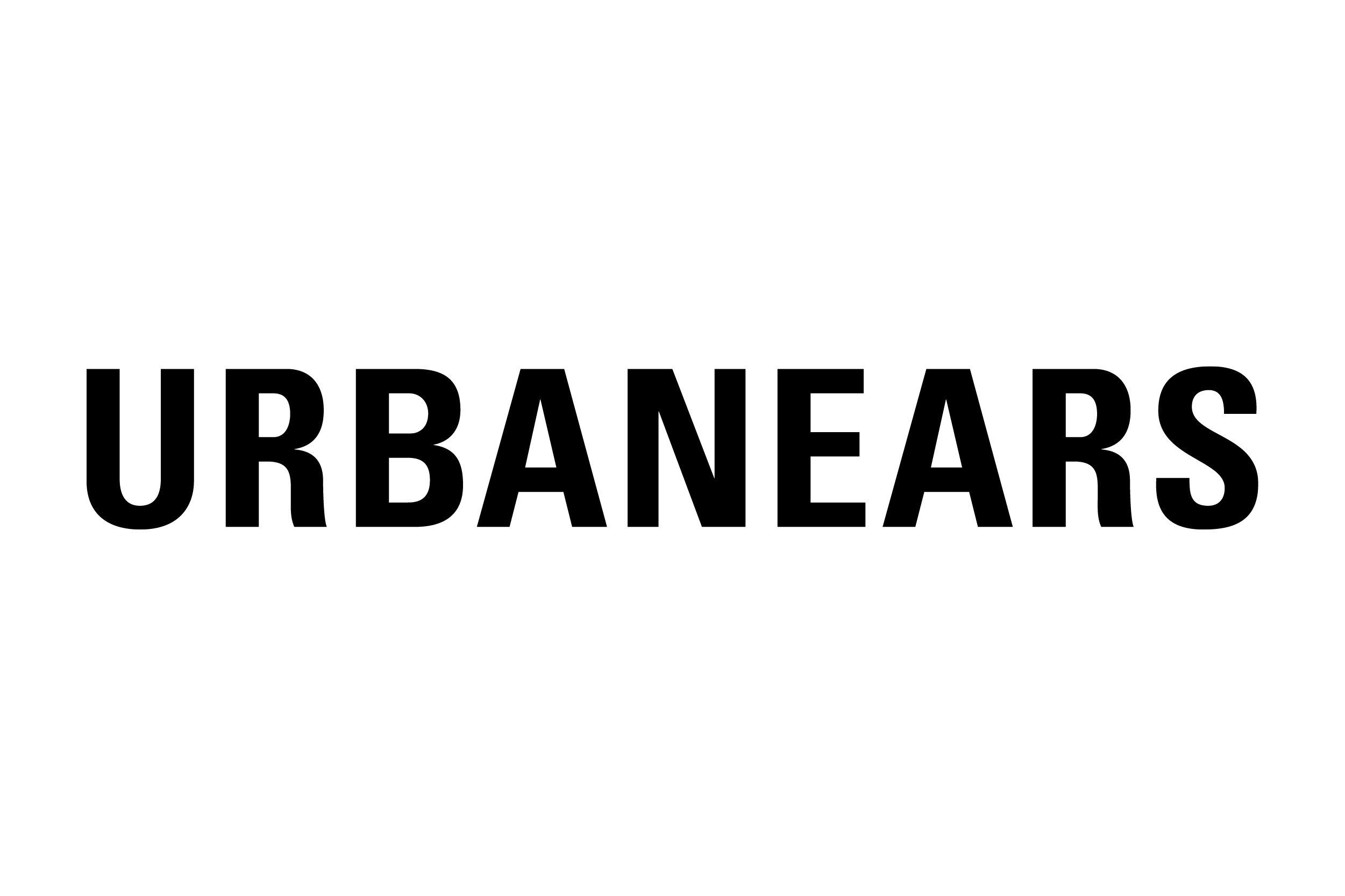 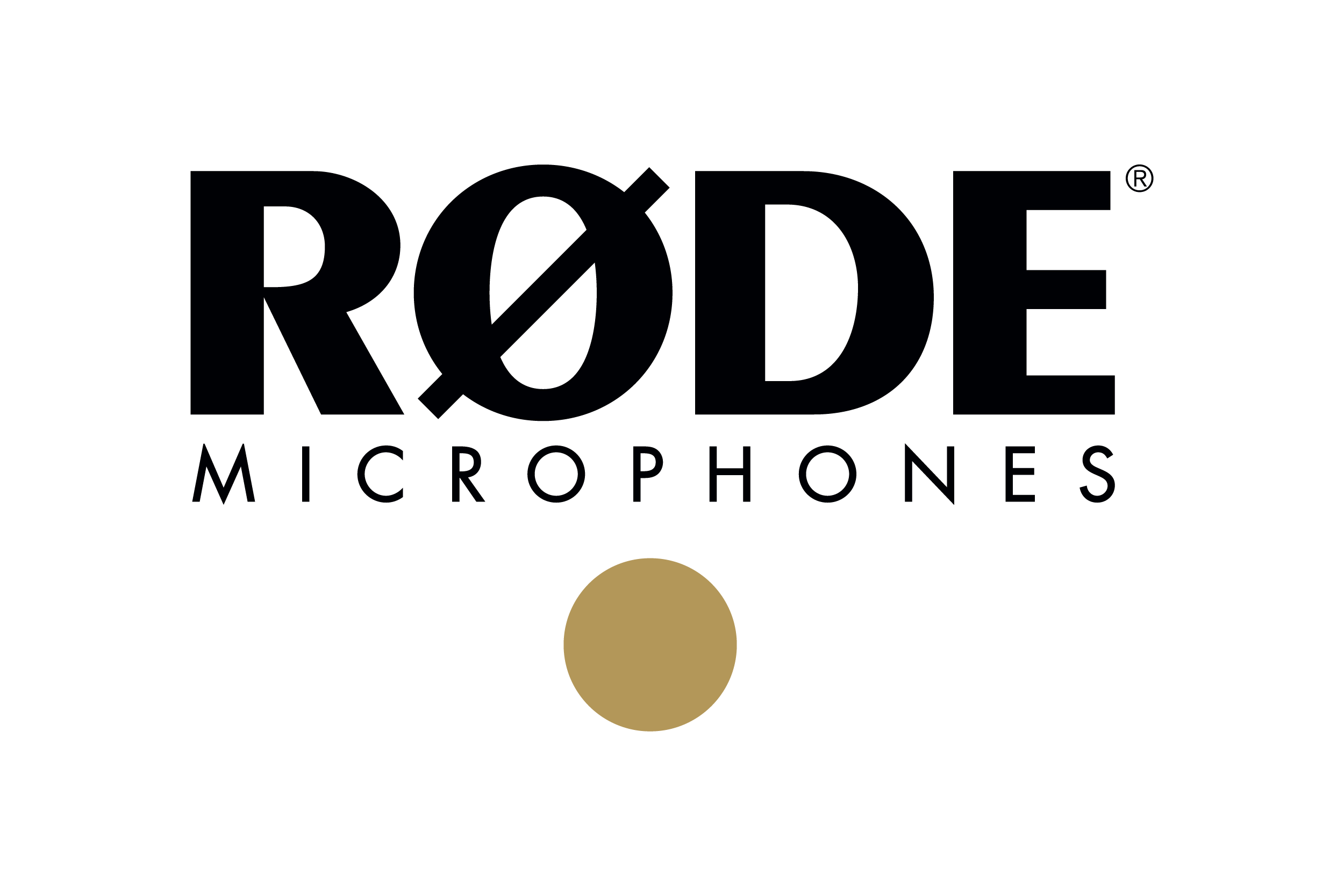 Thanks for sending your email address!
Your email address is invalid.
We use cookies to understand how you use our site and to improve your experience. This includes personalizing content and advertising. By continuing to use our site, you accept our Privacy Policy and Terms of Use.