Australia By Design Innovation is a brand-new television series airing on Australian television networks TEN and ONE, from this week. The series features six episodes, each half an hour long, and showcases 40 of the best innovations and designs drawn from the thousands of entries for the Australian Good Design Awards.

Not only does the show feature Peter Freedman AM, Founder and Chairman of RØDE Microphones, as one of the four judges on the panel, but RØDE’s groundbreaking new microphone, the VideoMic SoundField is also one of the 40 Australian innovations featured in the competition. 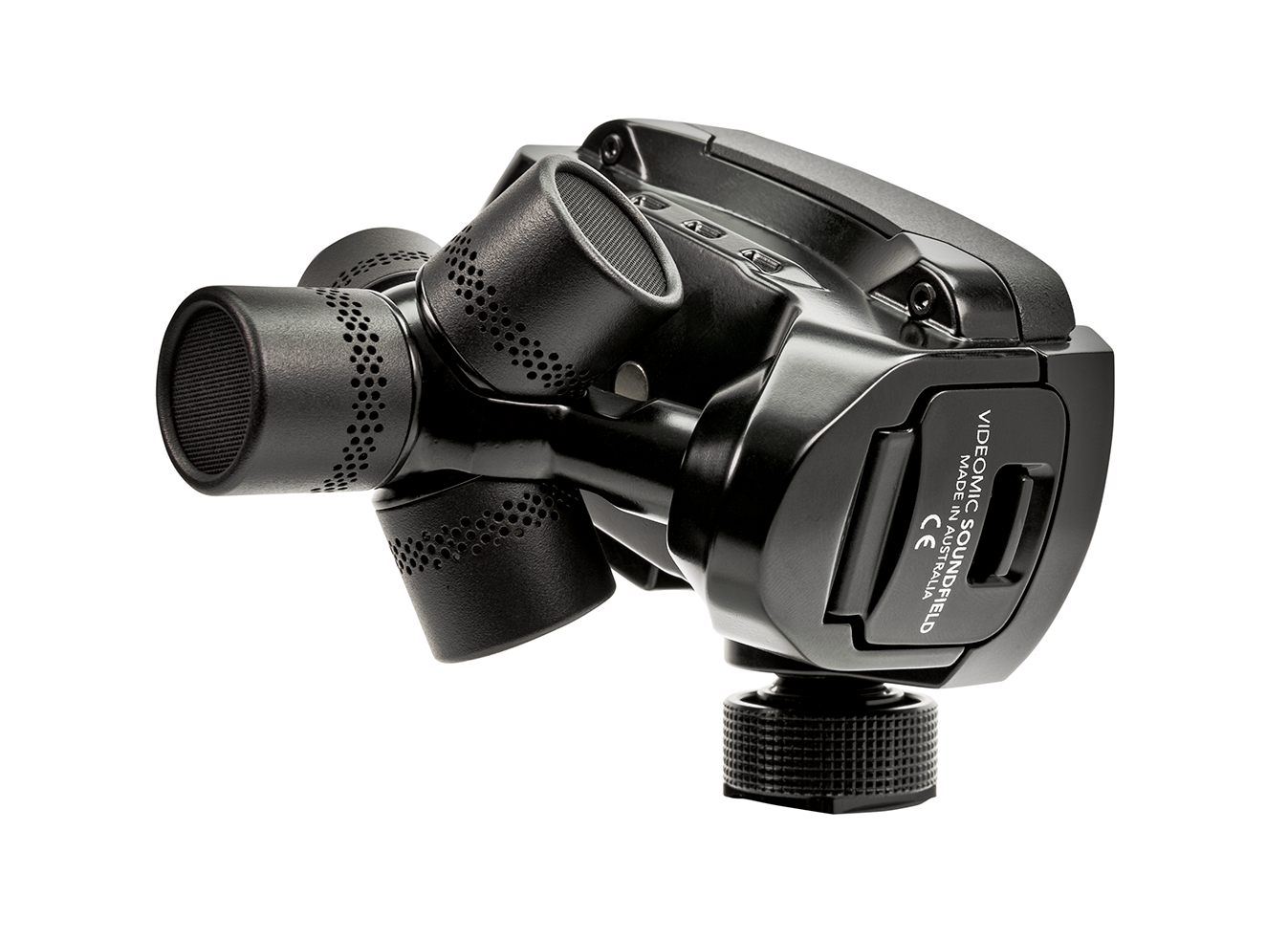 Announced at the Las Vegas RØDESHOW 2017, the VideoMic SoundField is due for release in early 2018. The microphone’s tetrahedral array and A-format/B-format capability is showcased with a recording of a barbershop quartet in the RØDE anechoic chamber. RØDE’s Product Specialist Ryan Burke also features as he talks host Tim Horton through the technology.

Freedman is honoured to be part of the competition, which – along the back of RØDE’s sponsorship of Good Design Awards Young Designer categories – is another facet of RØDE’s support for Australian design. 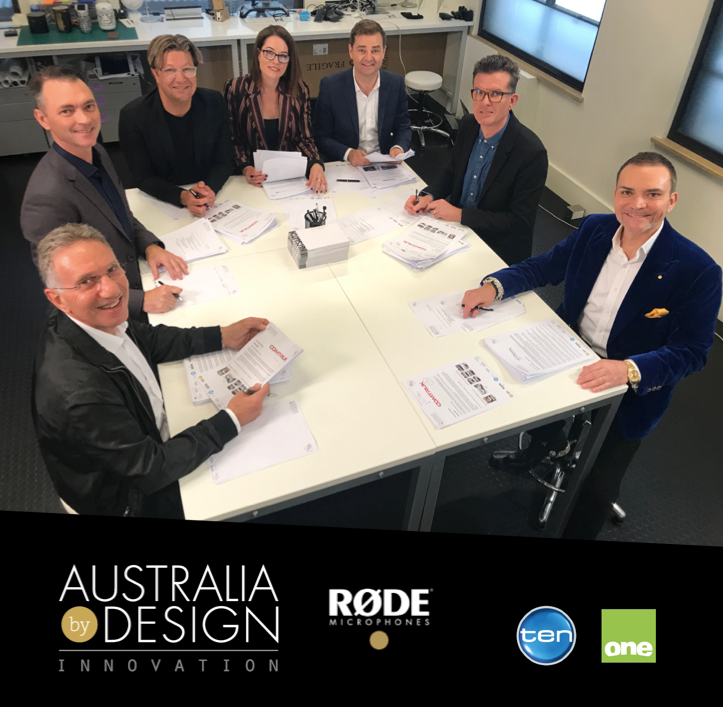 “Last year, we bought SoundField – the company that first commercialised 360-degree surround sound in 1978. The VideoMic SoundField is the first RØDE product to incorporate this incredible technology, making it accessible to a whole new category of creator – people making vision and sound for Virtual Reality, 3D gaming and sports broadcast. There is nothing else like it. We are honoured to be considered part of the Australia By Design Innovation group of products. Of course, I’ll have to hang up my judge’s hat for this one!”

Hosted by architect Tim Horton and copresented by Good Design Australia CEO, Dr. Brandon Gien and Terri Winter (Founder, Top3 by Design) each episode features eight different innovations, from which a top 10 will be chosen for episode six. The show’s expert panel of judges will then decide which innovation is most worthy to be titled Australia’s Innovation of the Year.

Check out AustraliaByDesign.com.au for more details. 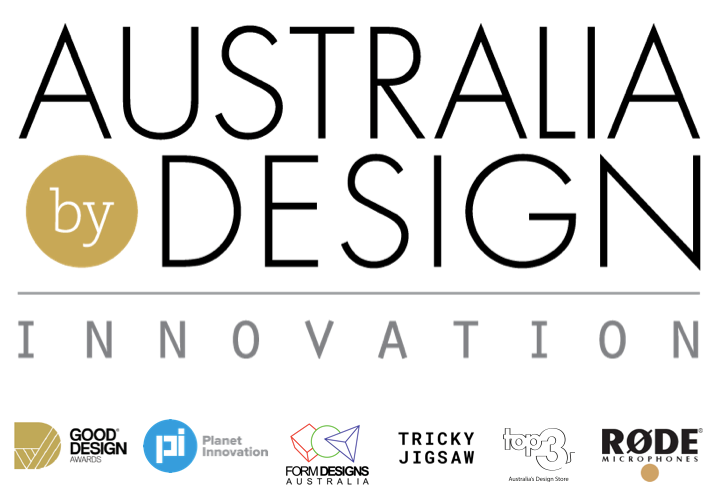