The Doors To The RØDE House Have Opened!

We're thrilled to announce that the doors to the RØDE House have opened!

The RØDE House is a state-of-the-art live music and performance space within the Momentary, a new contemporary art space in Bentonville, Arkansas, USA, which officially opened to the public on Saturday, February 22nd. 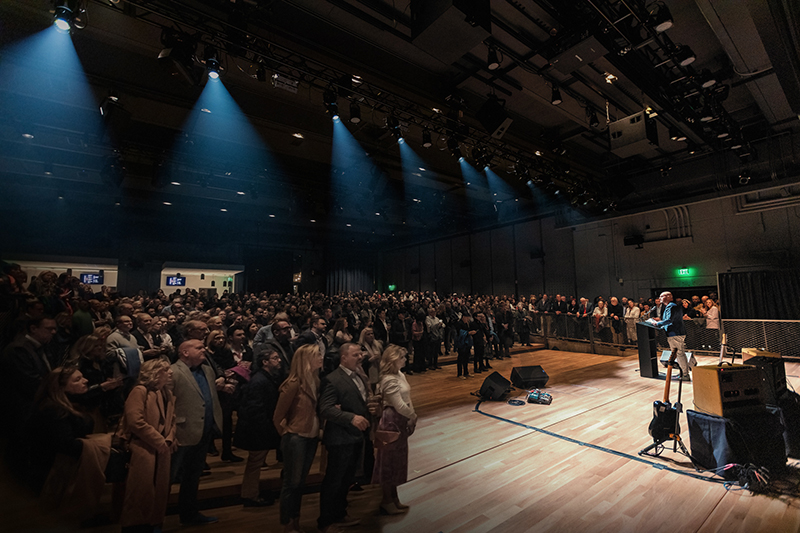 Momentary Director Lieven Bertels gives an opening speech at the RØDE House. Photo by Dero Sanford, courtesy of the Momentary.

The Momentary was founded by the Walton Family, based on the vision of Tom, Olivia, and Steuart Walton. The Walton Family Foundation is supporting the project as a way to enhance the quality of life in Northwest Arkansas. Occupying a decommissioned 63,000 square-foot cheese factory in Bentonville, Arkansas, the Momentary is a satellite to Crystal Bridges Museum of American Art, founded by Alice Walton.

The RØDE House is a multidisciplinary performance space within the old Milk Intake Room of the factory. In 2018, RØDE Founder and Chairman Peter Freedman AM became a founding funder of the Momentary alongside Walmart, Coca-Cola and The Tyson Family Foundation, and construction of the RØDE House began. The venue is a unique platform for Australian and international artists to perform for American audiences, and marks the beginning of a new cultural exchange between Australia and the US. 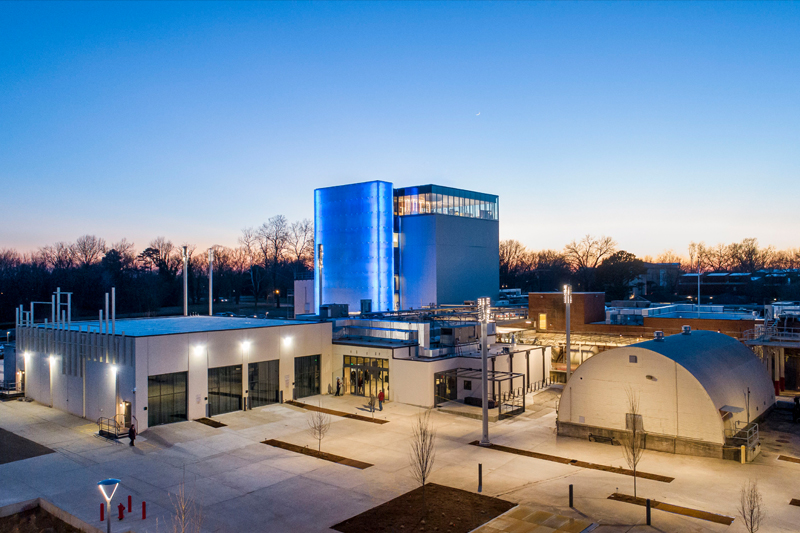 The Momentary, Bentonville, Arkansas. Photo by Dero Sanford, courtesy of the Momentary.

To commemorate the opening, a special ceremony took place on the site, with traditional custodians of the land on which the Momentary stands, the Osage Nation – represented by Chief Standing Bear and Cameron Pratt, Curriculum Specialist at the Osage Nation Immersion School – coming together with Australian First Nations representatives Leslie McLeod and Wesley Shaw. Together they engaged in a traditional Smoking Ceremony to bless the site and Welcome the Walton family, Mr Freedman and other distinguished guests with ancient sacred rituals.

“To witness this union of First Nations Peoples from our two countries was beautiful,” says Peter Freedman AM. “The entire ceremony was very special to be a part of and something I will never forget."

He continues: “I have been excited to be a part of the Momentary since I first visited Bentonville in 2017, having met the Walton family and seen their vision for the space. Working with them has been a real pleasure. Their commitment to championing the arts resonates with me deeply and I praise what they have done with the space. It’s a remarkable achievement.” 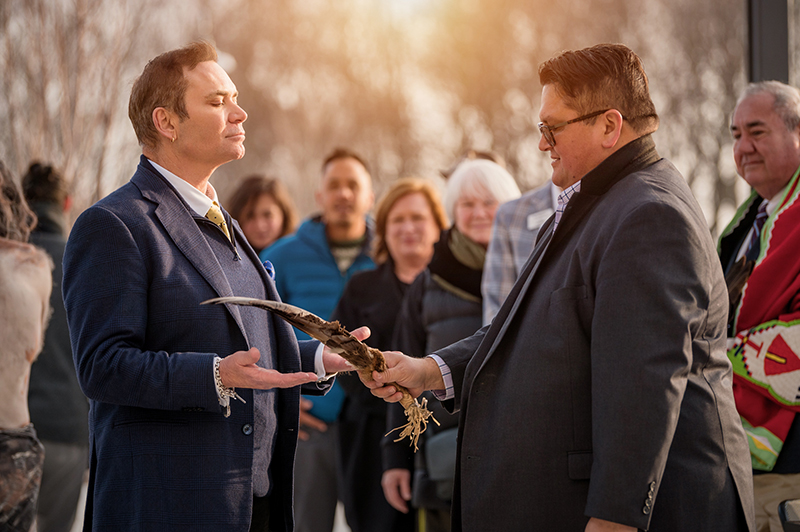 The RØDE House can fit upwards of 600 people standing and features an adjustable floor system that allows the room to be altered from one stage configuration to another, giving artists and performers the freedom to manipulate the space to suit their needs.

The venue also features a dedicated bar called the RØDE Bar, projection screens for presentations, and can either be fully closed or partially open-air for special performances and events. And, of course, RØDE has taken care of the venue’s audio production requirements.

Australian singer/songwriter Courtney Barnett gave a string of rare solo performances – her first ever in Arkansas – on the opening weekend. These intimate performances were the debut shows for the venue and a part of TIME BEING, the inaugural festival that offered a look at what’s to come in the Momentary’s first year. Also taking to the RØDE House stage were Icelandic electro-pop band FM Belfast and Bobbi Jene Smith’s performance piece A Study on Effort. 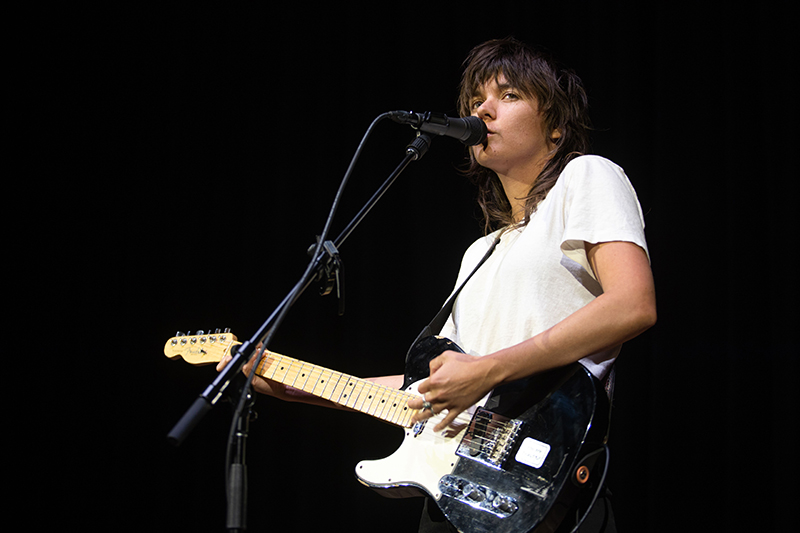 Courtney Barnett performs at the RØDE House. Photo by Dero Sanford, courtesy of the Momentary.

“The RØDE House is an extraordinary venue,” says Peter Freedman AM, “and the opening weekend was a huge success. I am delighted to have had Courtney Barnett perform – she's a brilliant musician and I look forward to seeing many more Aussie artists on stage at the RØDE House in the coming years.”

The Momentary is now open to the general public. General admission is free. Find out more about what is happening at the RØDE House and the Momentary at the website.

3 Simple Tips For Starting a Podcast That Hooks Listeners In

Got an Idea for a Podcast? My RØDE Cast Is Back With Over 100 Podcasting Prize Packs to Be Won