We are ecstatic to welcome the three winners of 2018’s Master Your Craft competition who have commenced their year-long paid internship at RØDE. 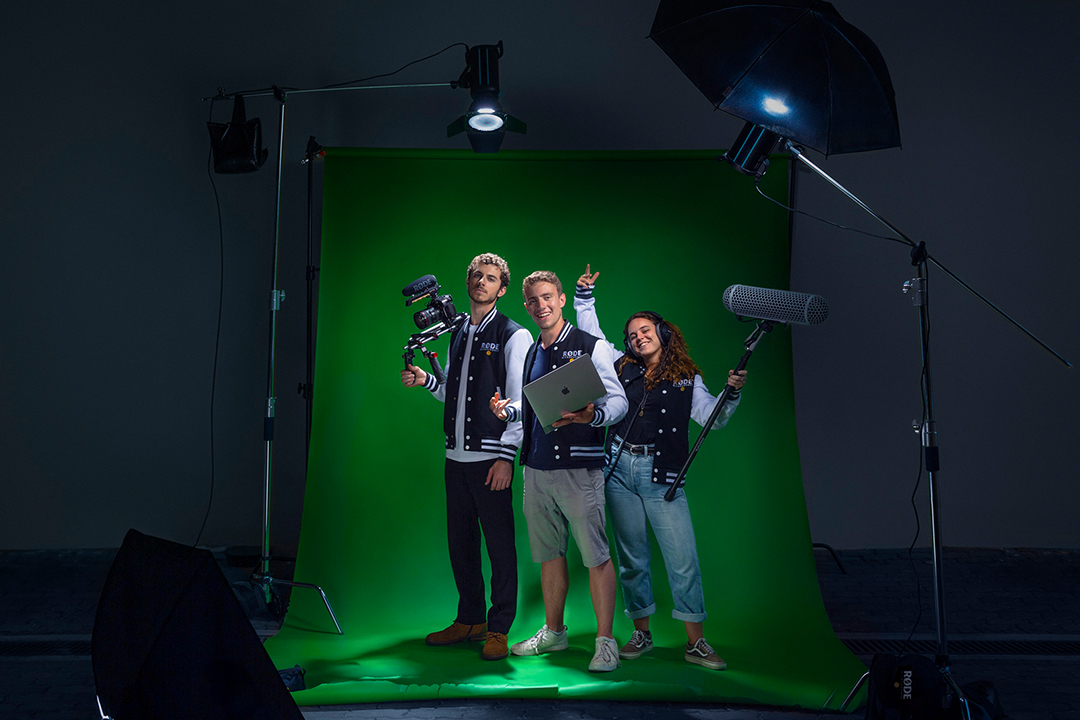 Master Your Craft - a companion competition to My RØDE Reel, the World’s Largest Short Film Competition - was introduced in 2018, inviting budding filmmakers from around the world to submit a 3-minute short film showcasing their creativity, skills, and personality. The original plan was to have one intern join the team, but with hundreds of incredible entries from every corner of the globe, this quickly became three.

“As with My RØDE Reel, we were amazed by the quality of entries to Master Your Craft,” says RØDE CEO Damien Wilson. “These three talented young filmmakers are set for an incredible year. On top of the invaluable experience from working in a fast-paced commercial environment, we have lots of fun stuff planned for them.”

“I’m especially looking forward to the mentorship program,” says Master Your Craft winner Rohan Merrill, “as well as getting my hands dirty creating incredible content with the RØDE team.”

Meet Mariona, Conrad and Rohan below and stay tuned to RØDE’s social pages to keep up with their adventures and accomplishments.

Both My RØDE Reel and Master Your Craft will return in 2019.

Balanced vs Unbalanced Signals and the RØDE VXLR Pro

10 Things You Didn't Know Your RØDECaster Pro Could Do