RØDE Founder Peter Freedman AM expressed extreme gratitude to the gathered partners and friends, presenting a short history of the company started by his parents Henry and Astrid Freedman in 1967. “If my parents could see us today, I know they would be very proud,” Peter said during the evening’s presentation. “It’s been a journey full of great heights and some real depths as we made the transition from a sound system installer and pro audio retailer to a manufacturer and exporter of microphones to the world. 2016 was our biggest ever year in business and with these new products for the RØDE range, plus the innovations in development within our Aphex, Event and SoundField divisions, the next decade is so very exciting. Stay tuned.”

To celebrate the milestone, RØDE produced a 196-page company history, titled RØDE TRIP Street Side to Worldwide: Inside 50 Years of Freedman Electronics and RØDE Microphones. The book places the company’s evolution in the context of the pro audio industry and world at large: from the Freedman family roots in the UK and Sweden, their emigration to Sydney Australia in 1966, the foundation of the Freedman Electronics store the following year; the rollercoaster fortunes of the company until Peter began manufacturing and exporting microphones under the RØDE brand in 1993; innovation, growth and the lessons found in business.

RØDE TRIP Street Side to Worldwide: Inside 50 Years of Freedman Electronics and RØDE Microphones is available on the RODE Merch Store.

The new products announced at RØDEShow 2017 include: 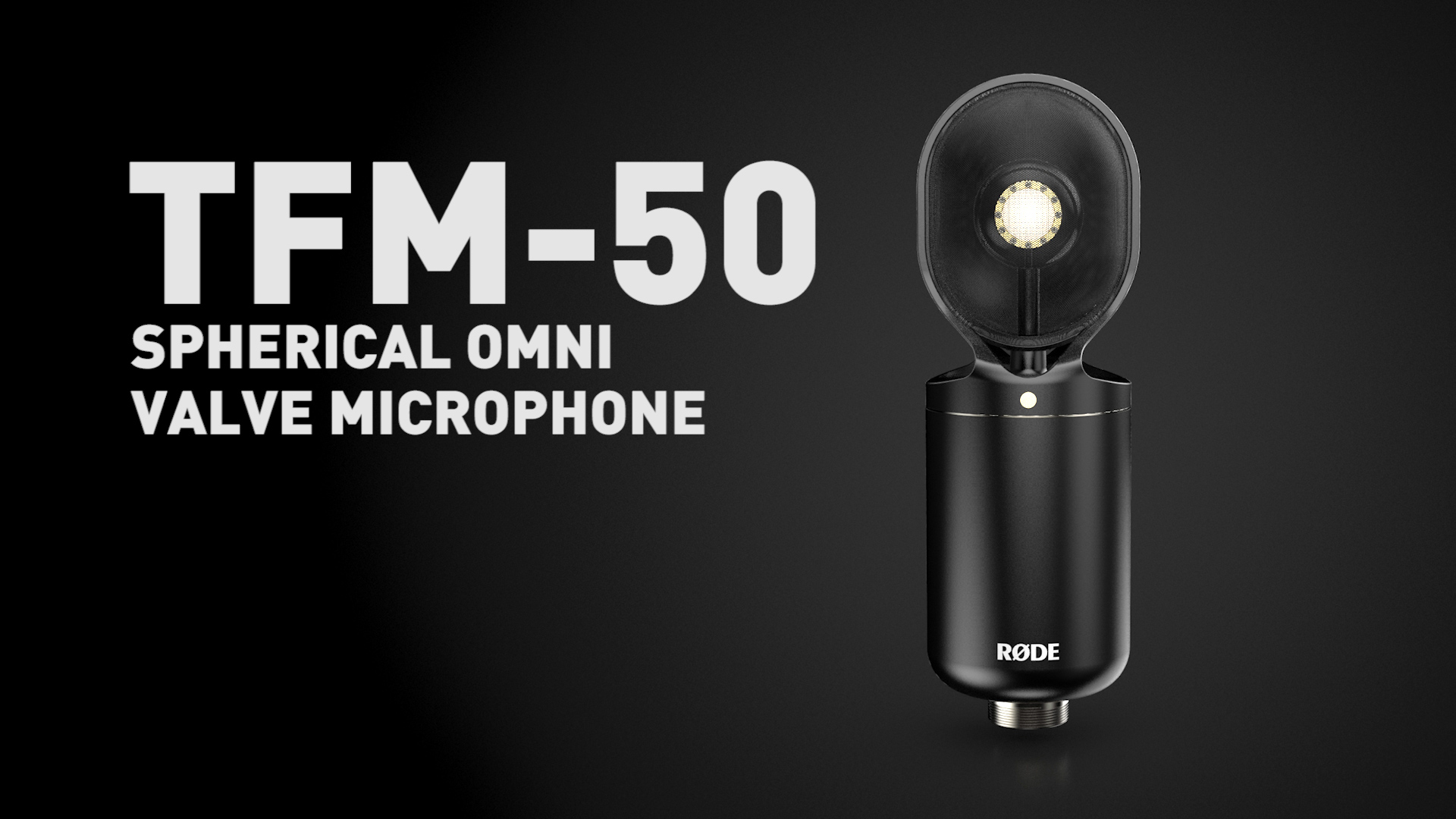 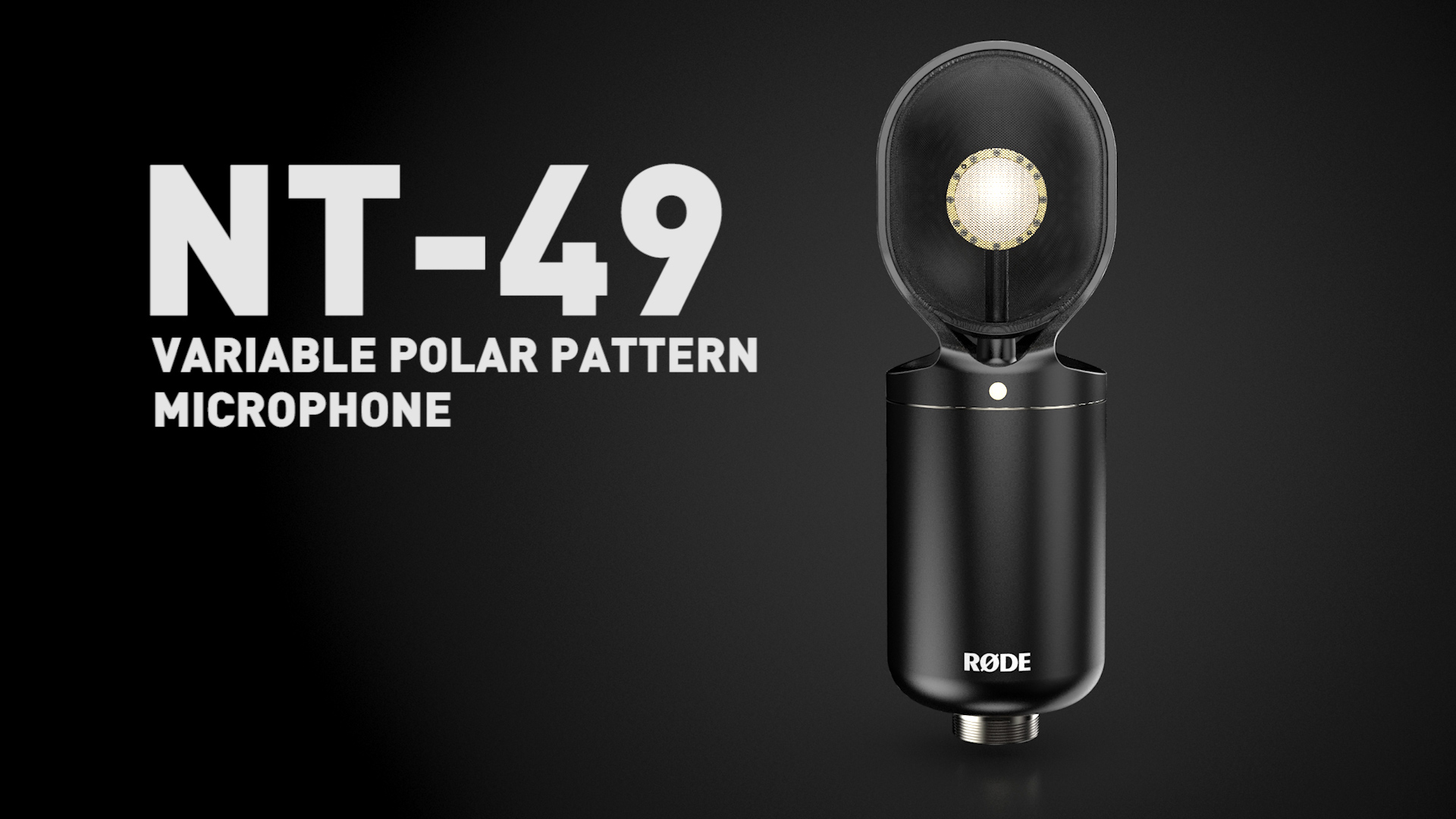 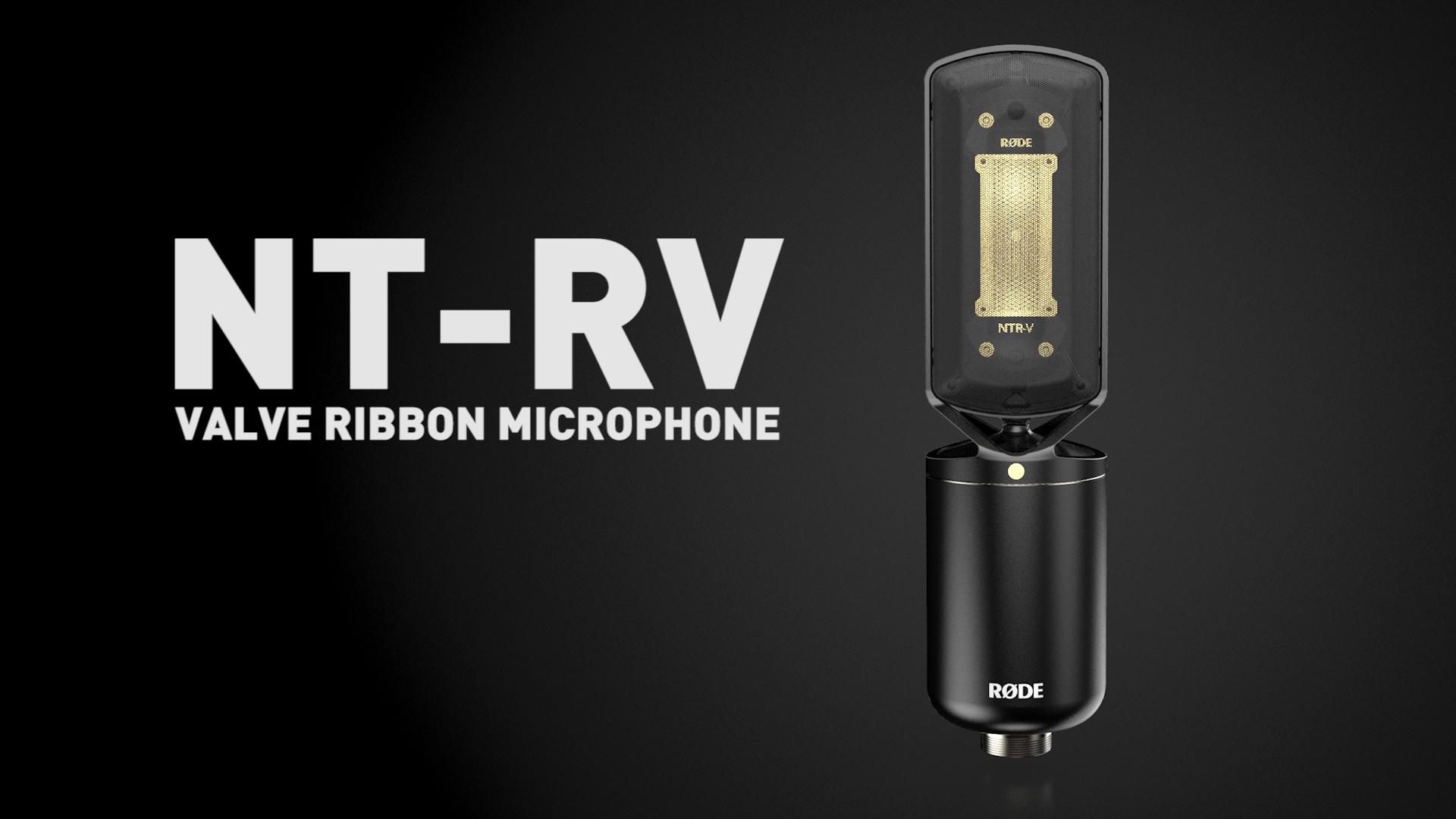 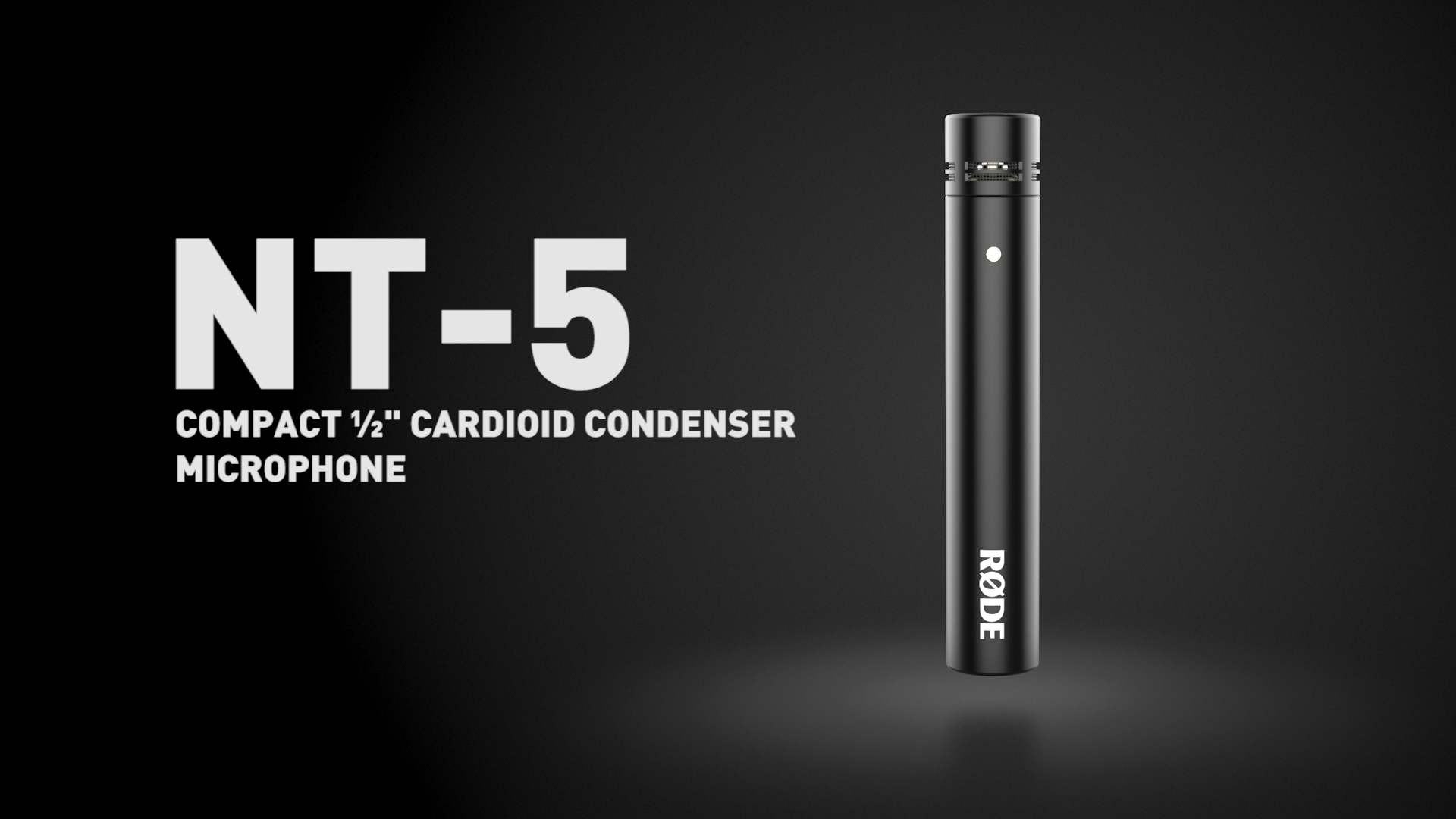 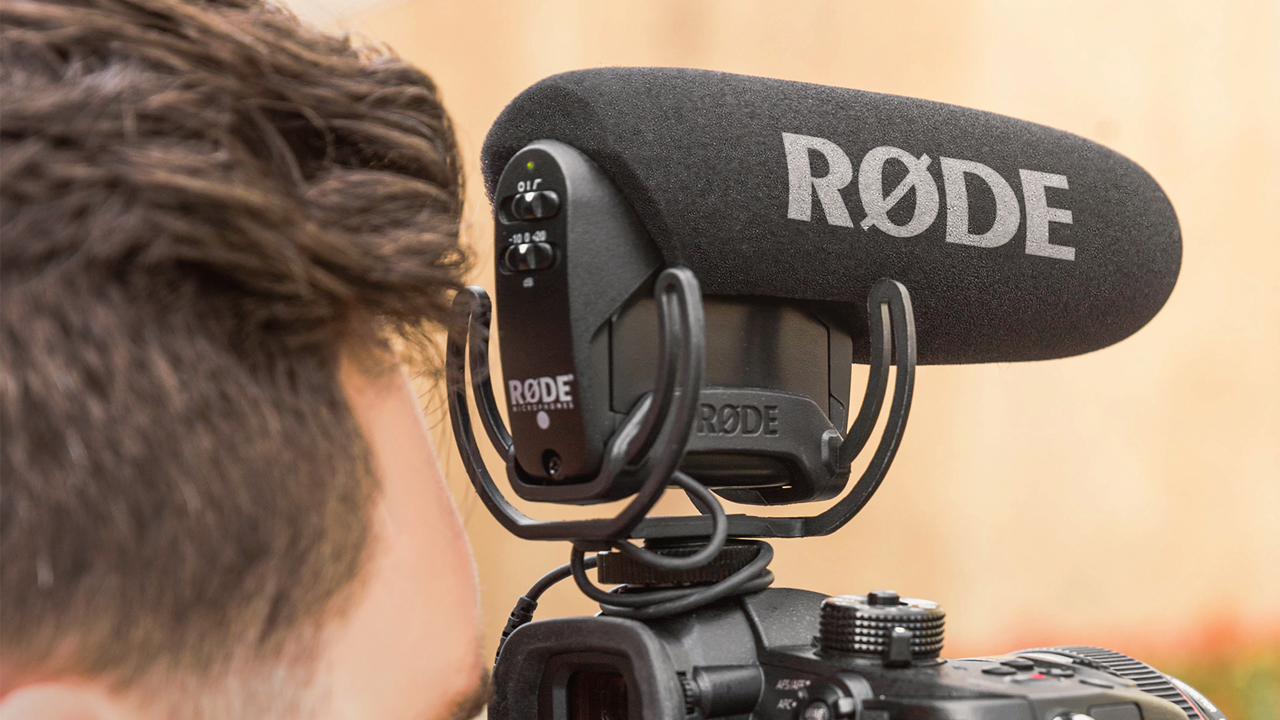 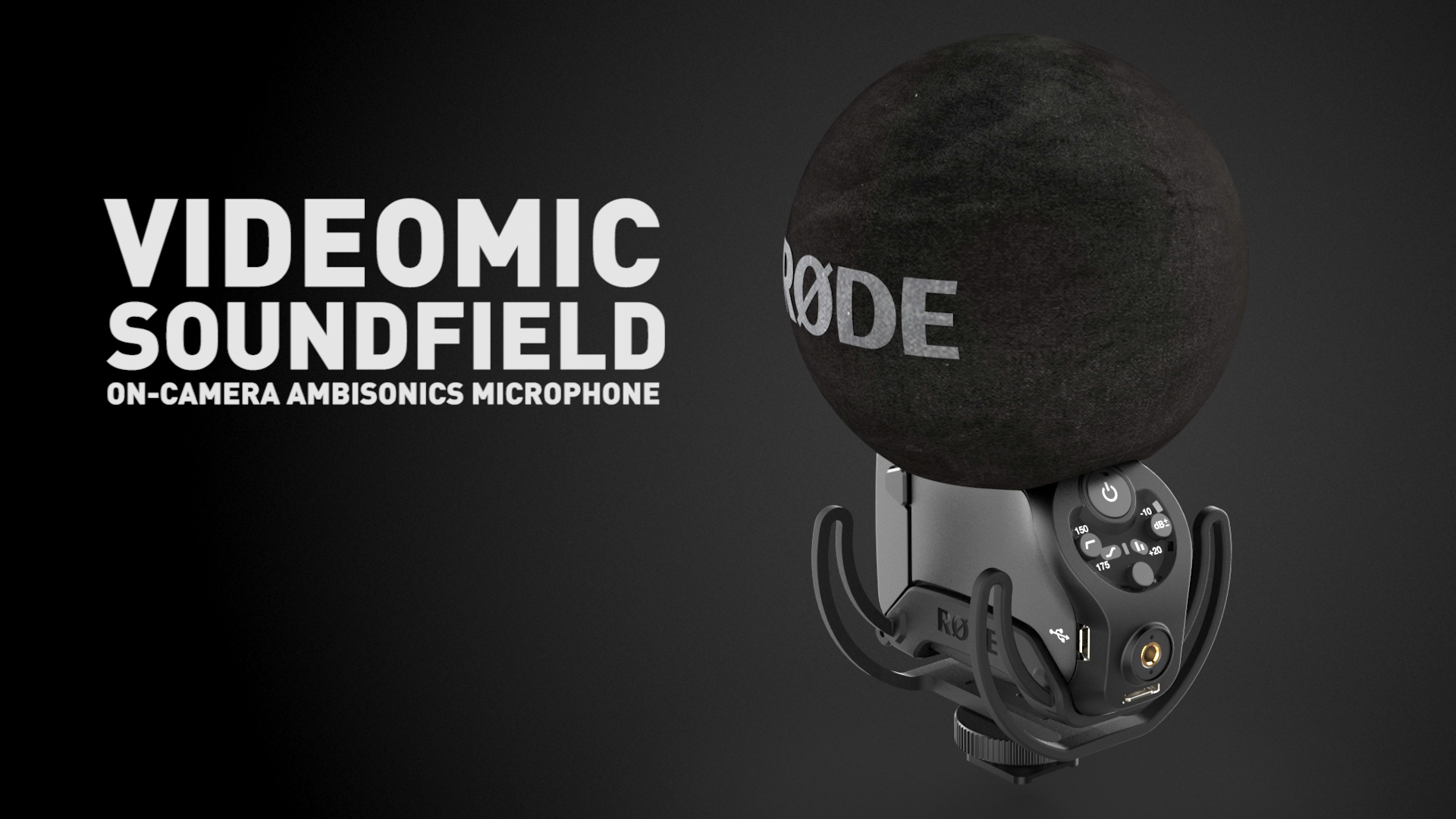 More information on the new RØDE products to follow shortly.