The Honourable Joe Hockey Appointed to Freedman Electronics Board of Directors

Freedman Electronics has announced the appointment of distinguished former Australian politician, Federal Treasurer of Australia and Australian Ambassador to the United States, the Honourable Joe Hockey to its Board of Directors. 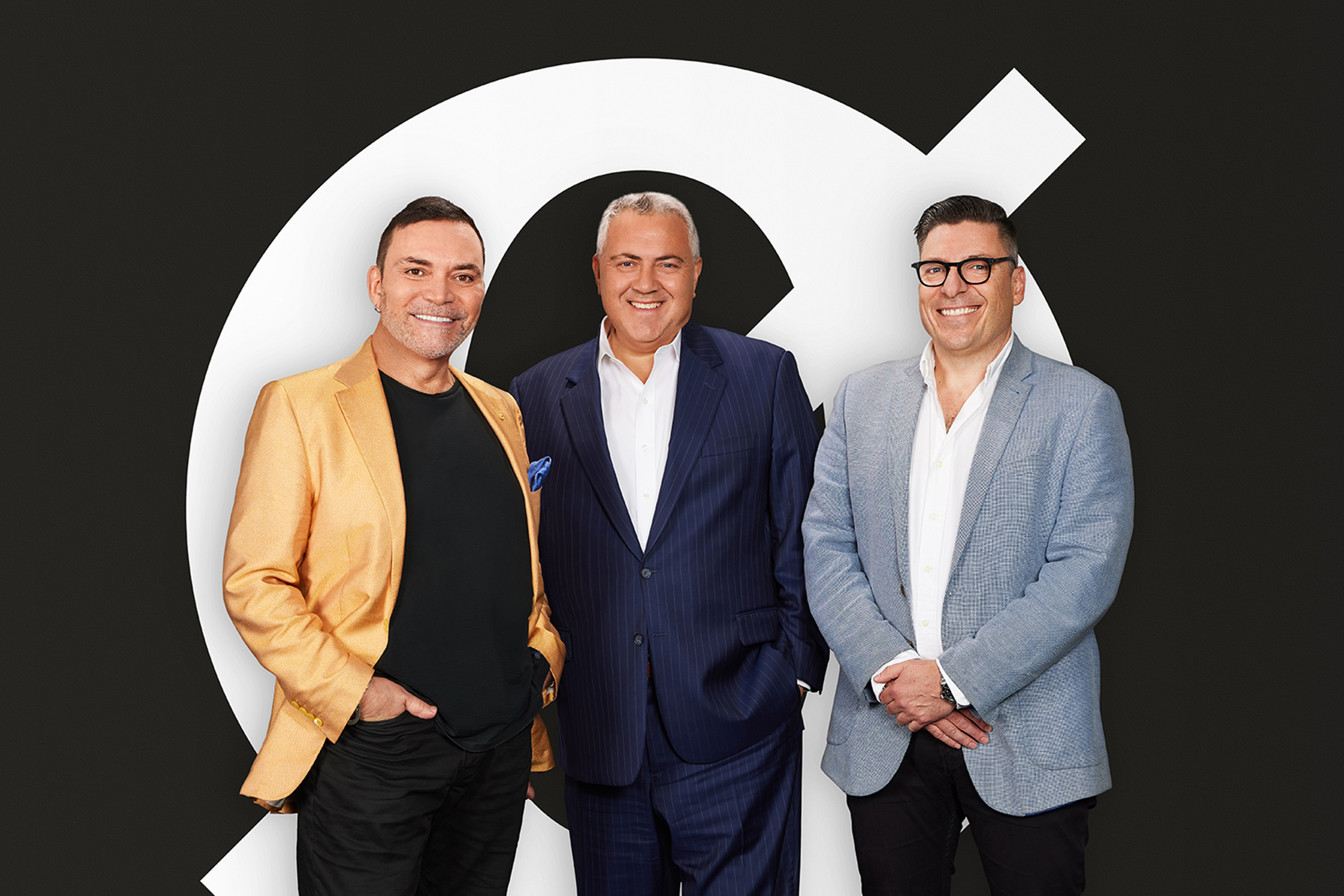 Mr Hockey has been associated with Freedman Electronics since visiting the RØDE campus in Sydney in 2014. Since that time, RØDE has enjoyed a close association with Mr Hockey; he wrote the foreword for Freedman Electronics’ 50th-anniversary book in 2017 and was the guest of Mr Freedman on his first visit to the proposed site of the Momentary – a contemporary arts space in Bentonville, Arkansas of which RØDE is a founding funder – during his tenure as Australian Ambassador to the United States.

“We are very pleased to appoint Mr Hockey to the Freedman Electronics Board of Directors,” says RØDE CEO Damien Wilson. “The past 24 months have been a period of momentous growth for the company and this appointment is a significant step in the next phase of our expansion as we look to increase our global presence, develop our operations here in Australia, and continue making innovative, world-leading audio products. Mr Hockey is a tremendous leader and global business facilitator, and his presence on the Board will help guide RØDE on its path for future success.”

Commenting on his appointment, Mr Hockey remarked, “RØDE is a true Australian success story – a story of innovation, investment and resourcefulness that proves that Australia can be the best in the world in any field. I have witnessed first-hand the strength and capabilities of the team Peter has assembled and look forward to playing an active part in the continued expansion and success of this iconic global brand.”

The new Board structure for Freedman Electronics (the parent company of RØDE Microphones) comes amid continued success and expansion for the company, including opening the opening of a new R&D facility in Europe and further expansion of its operations in China and the USA.

RØDE has also significantly expanded its operations in Sydney with the addition of a new 15,000 square-metre production and logistics hub, as well as new high-tech manufacturing facilities, which will be commissioned in the coming months.

Mr Hockey is the first member to join the Freedman Electronics Board of Directors, with more appointments to be made in 2021.